After a Colorado mother learned that her two adopted children, whom she discovered to be siblings, had a third biological brother in need of a home, she immediately set out to make him a part of the family.
Omhoog

This Dog Was Covered in Tar—See Her Incredible Transformation!

Champi wasn't even recognizable as a dog when she was found stuck to the pavement, unable to move, covered with coal tar and debris in Solapur—a city in India—by a rescue team from Animal Rahat ("rahat" means "relief" in Hindi). It took Animal Rahat's first responders four days to remove the tar and debris from Champi, gently using vegetable and coconut oil so as not to hurt her.

Now, her fur has grown back and she spends her days running in the fields at her new home and playing with her animal friends, including some rescued chickens.
Omhoog 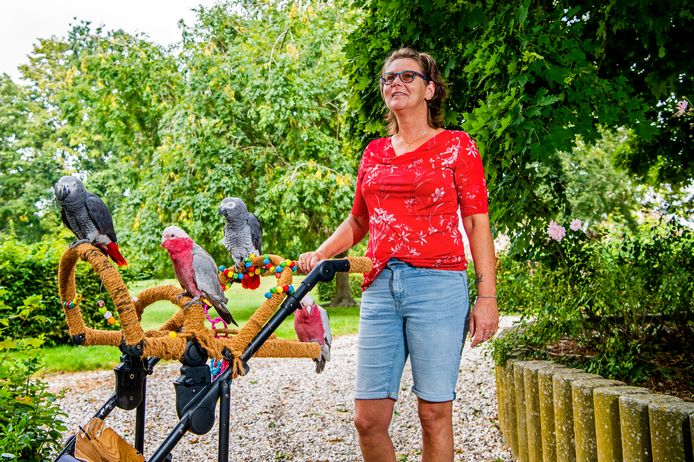 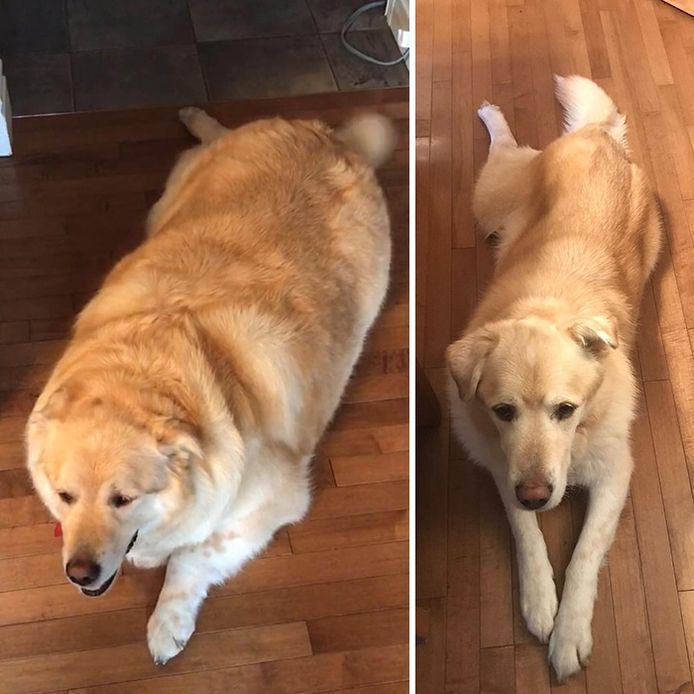